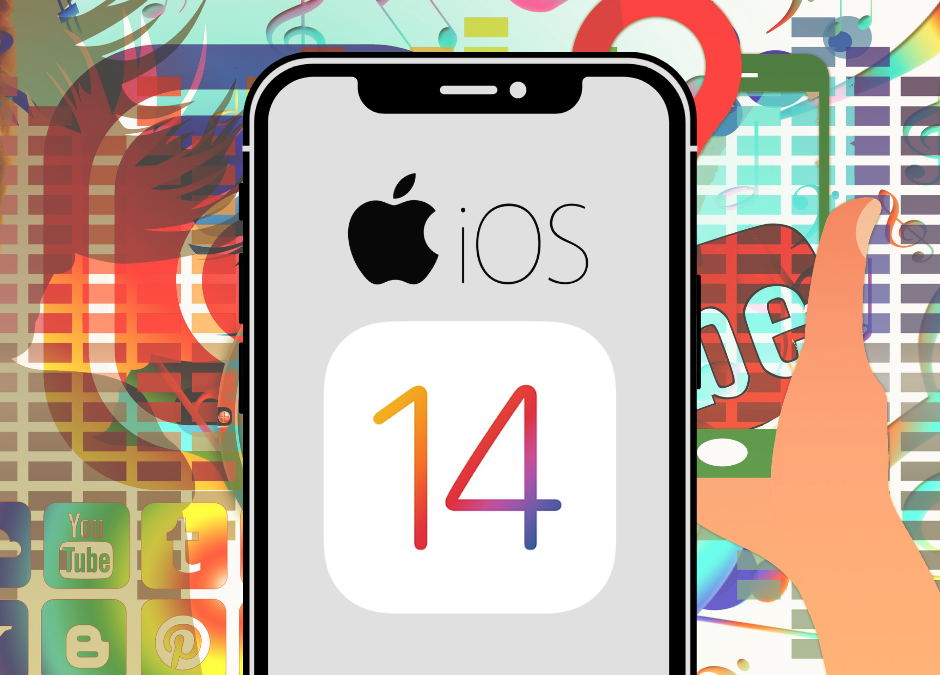 Last year on September 16th, 2020, Apple released IOS14, and with it came an updated privacy policy. For the most part, this update has been a headache for advertisers. Results seem to be dropping off, data reporting is delayed, tracking could be inaccurate, etc.

I’ve done a ton of research on this update. I’ve probably read the majority of the articles that are available online, sat on all of Facebook’s private webinars and I even read Apple’s entire privacy policy to see what this update entails, and what the workarounds could be for us advertisers.

In this article I’ll be covering:

If you prefer to consuming this content in a video format, you can watch the video here:

What Is This Update?

Apple’s IOS14 privacy policy update will affect businesses of all sizes. This update was put into place as of January 2021.

The first one and most talked about is a pop-up that will appear when a user downloads an app and opens the app for the first time. It will look something like this: 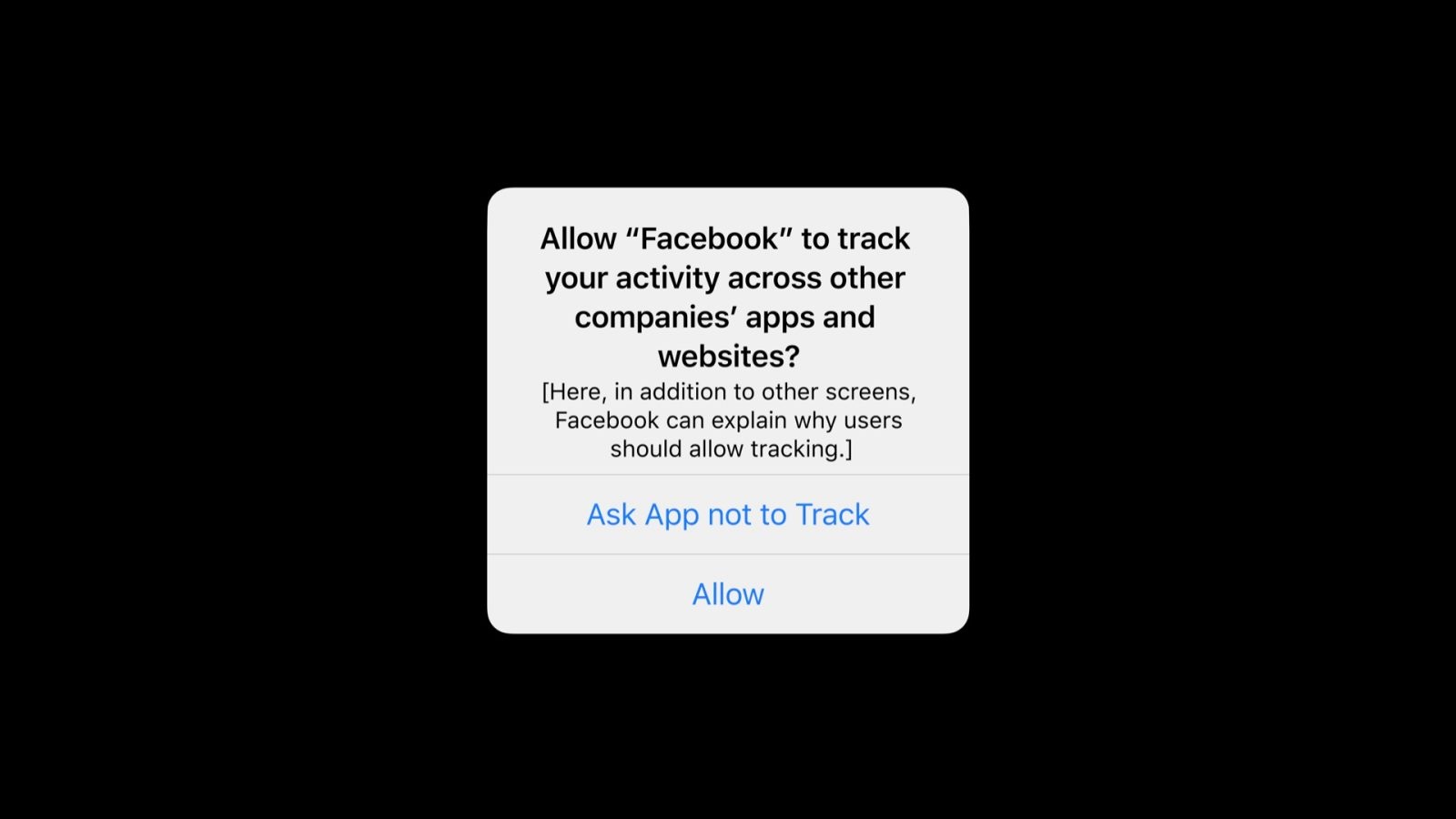 This is essentially what the pop-up will look like and if the user clicks on “Ask App not to Track” the app won’t be able to send data to 3rd party trackers, like the Facebook Pixel.

This means that Facebook will have some difficulties tracking engagement, behaviors, and actions. These are at the core of the advertising platform.

The problem is that the majority of people will most likely click on “Ask App not to Track” because in their mind they’re asking … “Why would I want an app to track me?” and I understand that point of view.

But when a user asks the app not to track them, it just means they will see fewer personalized ads and not fewer ads.

Now, let’s talk about the second biggest change, and if you ask me that’s the one that concerns me the most. 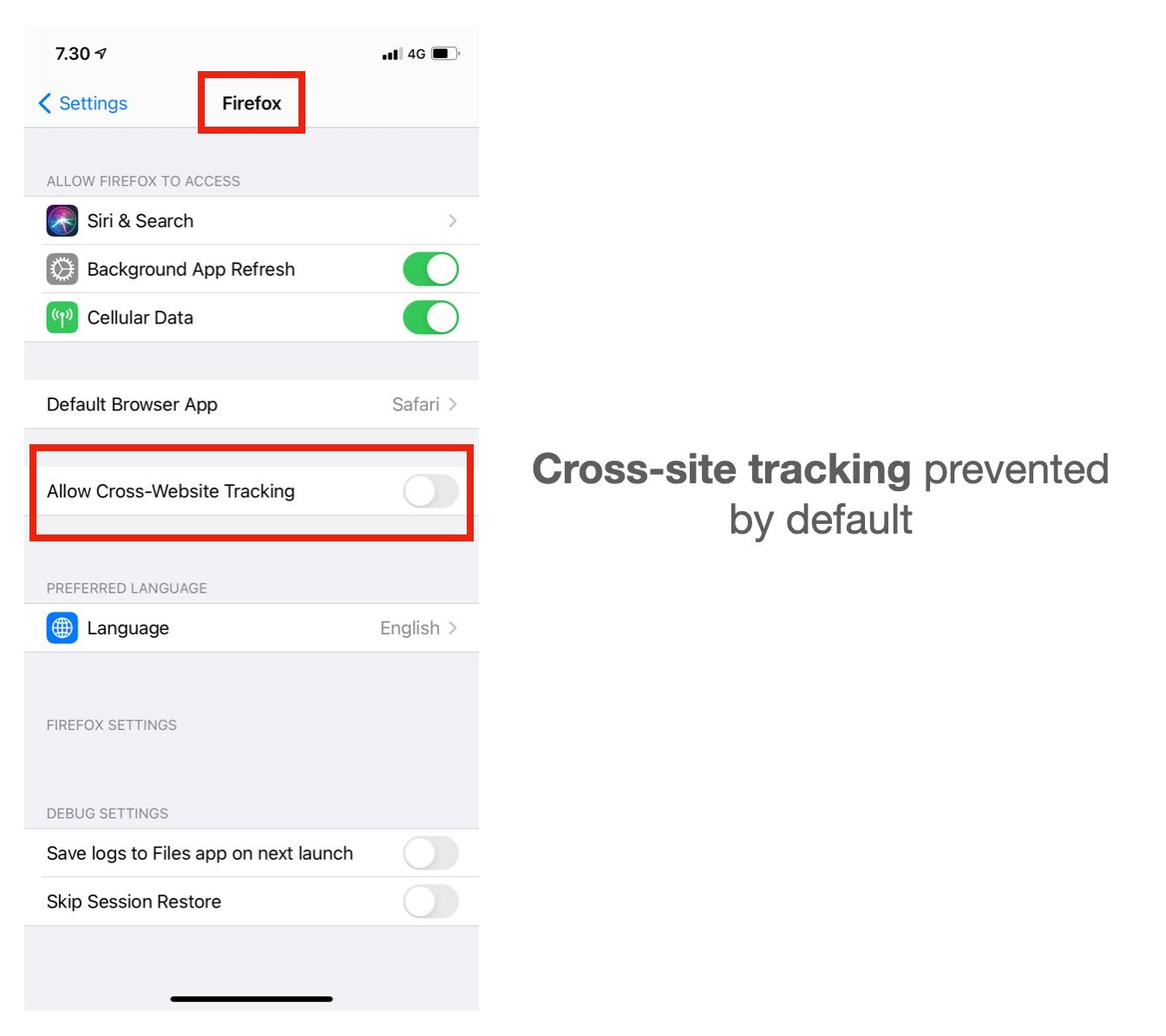 By default, cross-site tracking is prevented. This means that a user would actively have to go in their iPhone’s settings and check it on in order for the site/app to be able to track them.

Again, I don’t think a lot of people will do that.

So to recap, the biggest impact the IOS14 update will have on advertisers is that by default, people using IOS14 will not be sharing any data to 3rd party trackers.

The user will be reminded of this when they open the app for the first time.

At the end of the day what this update does is it blocks you from sending data/information to 3rd parties like Facebook, Google Analytics…

How Is This Affecting Advertisers?

You might be asking yourself how Apple is able to block all your 3rd party tracking code on your website? To do this, Apple partnered with REALLY GOOD enterprise adblockers to prevent data from being tracked.

So anything that collects data and sends the data to a domain that doesn’t contain “yourdomain.com” is considered a 3rd party domain and there’s a high chance it will block it. 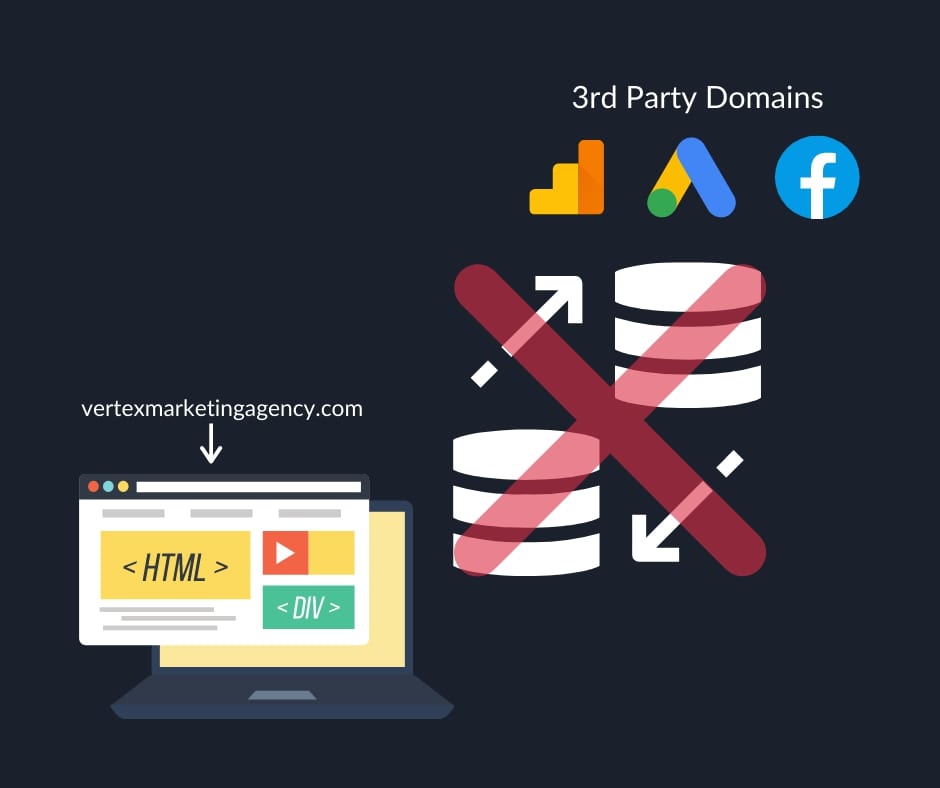 With data tracking prevented, the user will continue to see ads. However these ads will not be personalized.

Personalized allows businesses of all sizes to reach their target audience. Less relevant ads mean fewer results for the advertiser.

Fewer results for the advertiser means they are paying more money for fewer results.

Businesses of all sizes use ads as a source of revenue and lead generation. Margins decrease, prices increase, and the ripple effect continues indefinitely.

Affecting All Types Of Advertisers 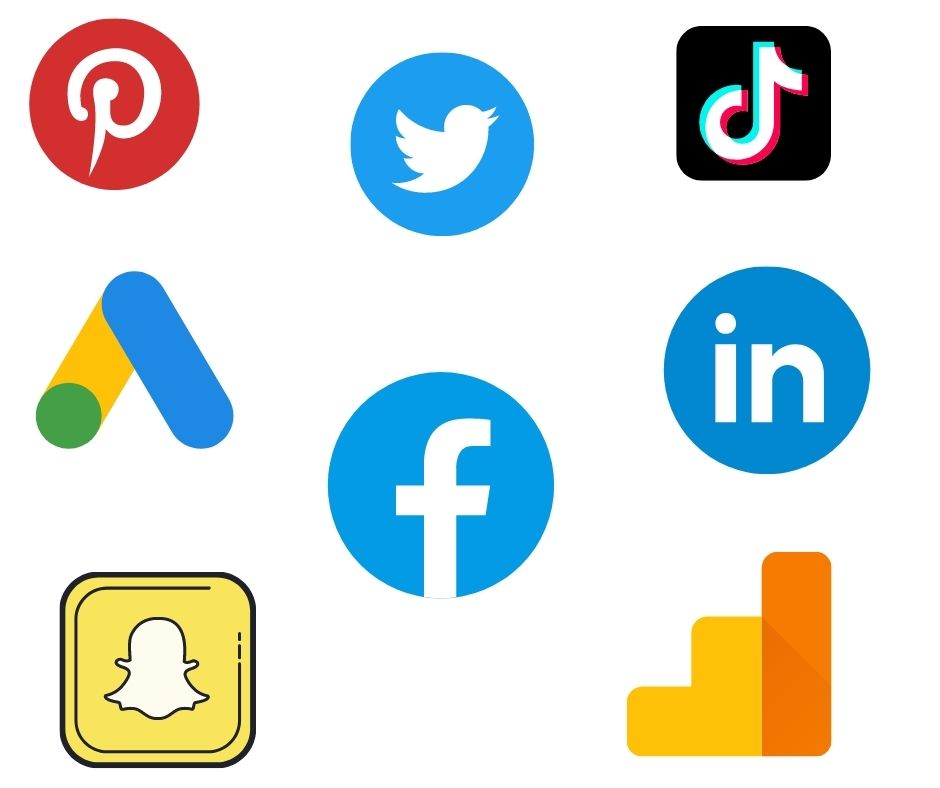 Unfortunately, the solution isn’t to switch platforms because this update is affecting any social platform that runs on an Apple device with the IOS14 update.

There are 3 main big changes that Facebook announced and I’ve listed them below.

I strongly recommend that you read Facebook’s article “How Apple’s iOS 14 Release May Affect Your Ads and Reporting“.

Why Did Apple Do This?

There’s probably a long list of reasons why Apple did what they did but from my research, there are two main reasons they released this update.

I wasn’t really surprised to learn that this update would actually favor Apple’s ability to make money because this update has definitely impacted Apple’s relationship with other social platforms… so it had to be revenue-driven.

Most free apps rely on advertisers to make money. This is why they can be free.

“The Ripple Effect” will comprise an app’s ability to make revenue from advertisers, because we already know that the majority of users will ask the app not to track them when the pop-up appears.

But even free apps have a team running them, and these people need to make money. If they don’t make money from the advertisers, the app owners will either need to pay to use the app, or have in-app purchases.

Every time a user makes an In-App Purchase or actually has to pay for the app, Apple receives a 30% commission.

People Have Been Asking For It

All big tech companies have been receiving a lot of pressure from the media about privacy. There has even been a documentary released on Netflix about this called The Social Dilemma.

The population definitely cares more about privacy and bigtech needs to respond to the demand in some way.

Most people asking for more privacy don’t understand the full picture… They think they getting everything on the internet for free while also protecting their privacy… and unfortunately, it doesn’t work that way. 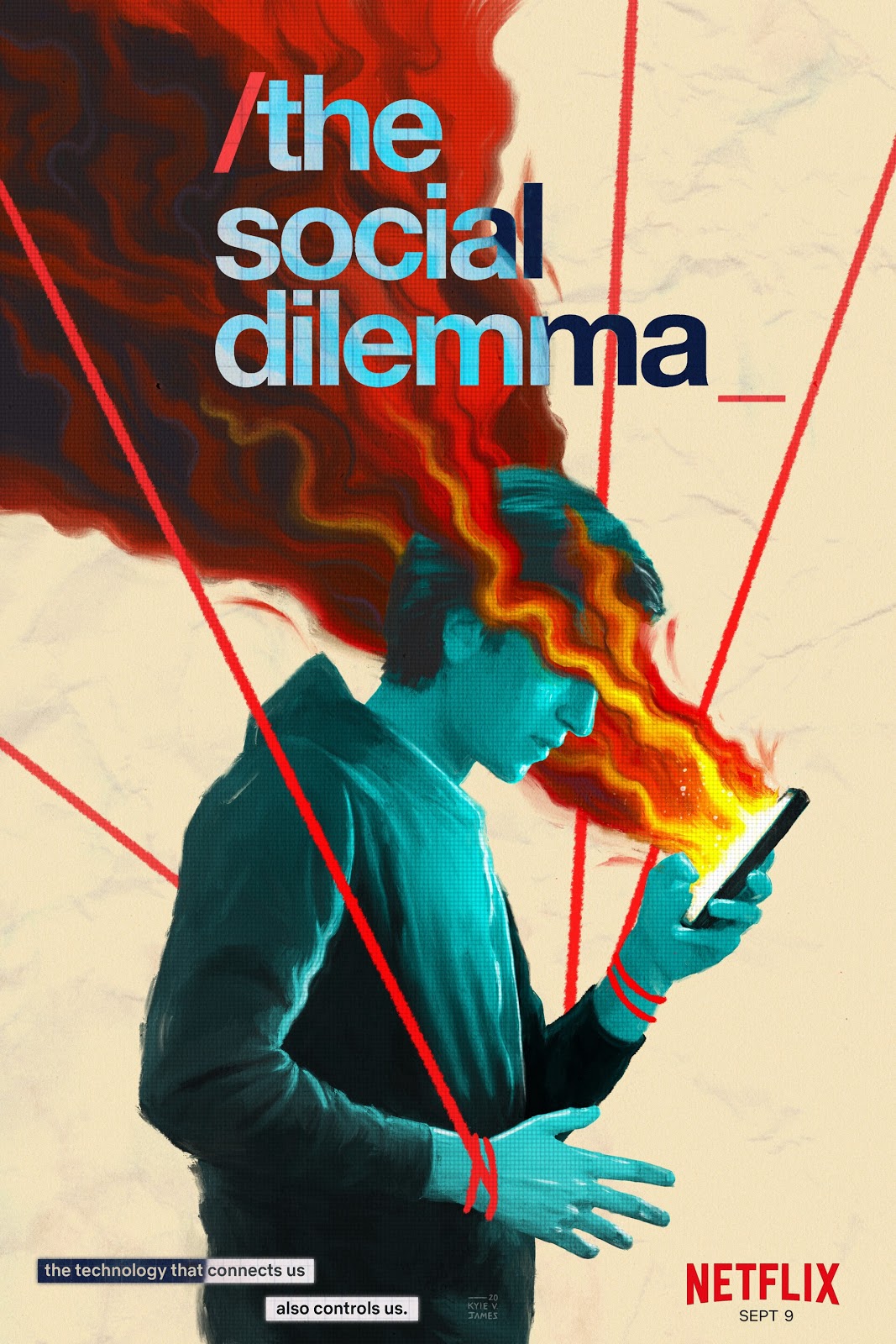 So there you have it. The two main reasons why Apple did what they did,

2. People have been asking for it.

What can you do about it (AKA workarounds)?

Please Note: You should never do something without your user’s permission. Always make sure that you have your user’s consent to track them.

This is probably the part of the article that you’ve had all been waiting for… “What can I do to keep tracking my users?”. Well, this is what I’m going to be talking about in this section.

Connect Your Domain To Business Manager

This probably the easiest thing you can do to help Facebook track the users that are coming to your website.  Although this doesn’t guarantee that all users will be tracked it will definitely help, especially when it’s done aside from these other workarounds below.

Step-By-Step How To Connect Your Domain To Business Manager 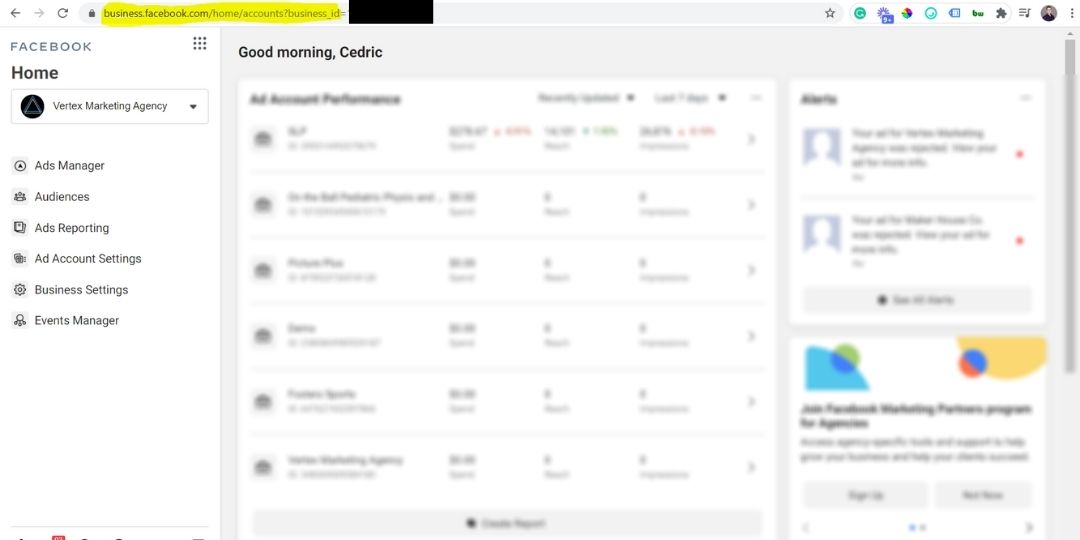 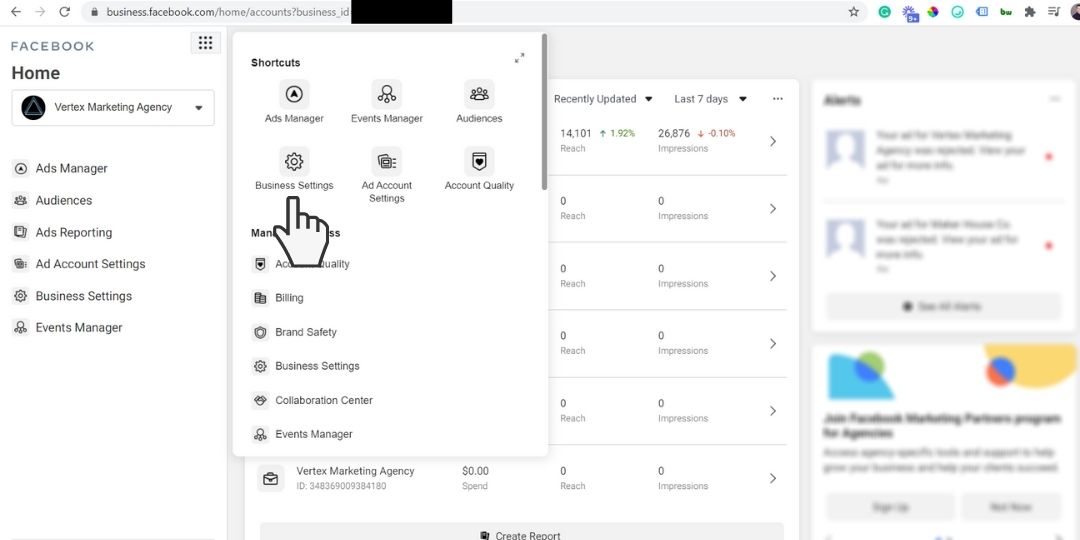 3. Click on “Brand Safety” in the left side panel and then choose “Domains”. 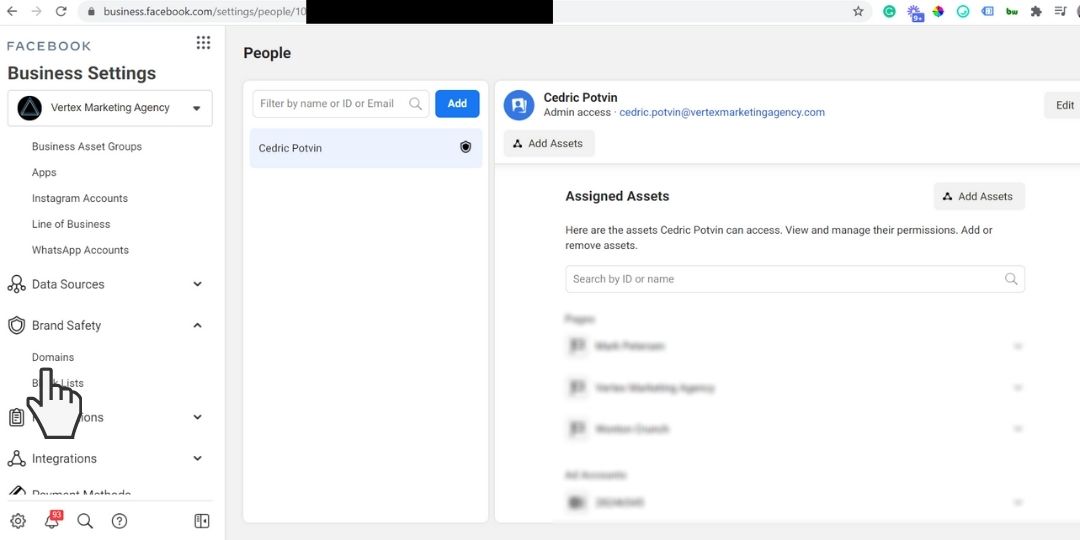 3. Click on “Add” and enter your domain in the pop-up. 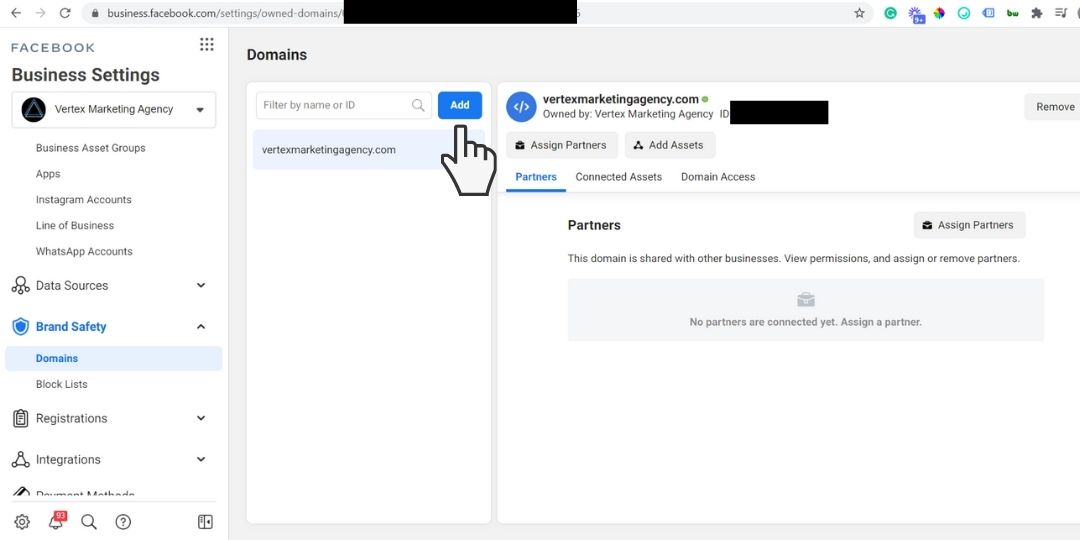 Once you’ve followed these steps Facebook will give you some more instructions on how you can add the codes they give you in your DNS records.

Remember the tracking problem is caused by ad blockers that are blocking 3rd party vendors to collect data and send it to their servers but any apps and websites can collect their own data with no problem. This means Facebook won’t have any problems measuring any metrics that are happening on their platform.

Take a look at the image below. Everything highlighted in yellow are Facebook campaign objectives that are not being affected by the IOS 14 privacy policy update. 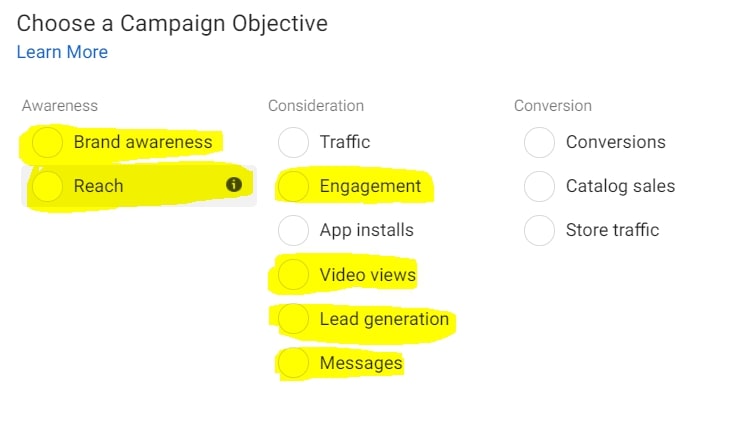 So we still have plenty of options but obviously, if you’re in an industry like eCommerce, you can’t really do much with these campaign objectives because the action needs to happen on your website.

Your main campaign objectives would be Traffic, Conversions, or Catalog Sales as your campaign goal (unless you’re looking for brand awareness).

Now, this is the real workaround…  It’s called Server Side Tracking.

As I mentioned at the beginning of the blog I did a lot and a lot of research studying what Apple blocks and what they don’t block and they make it clear that they block anything that collects data about the user and sends it to their servers (3rd party).

But because of fraud and a few other things, you need to be able to collect data about your users and send it to your own server (internally) and Apple can’t stop you from doing so.

Here’s How It Works 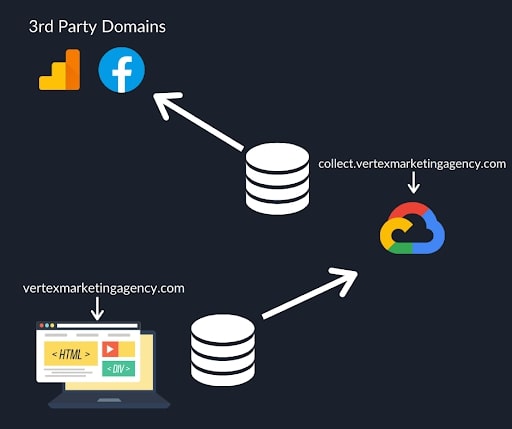 So this method is the real workaround and it’s also way more secure but it will require you to work with a developer and a technical marketer like Vertex Marketing Agency.

Although the IOS 14 privacy policy update has given users more privacy, which is good, the ripple effect it has on businesses, big and small is devastating.

Facebook continues to be the leading advertising platform for it’s reach, targeting, and incredibly low cost and even though there have been some major changes to Apple users, Facebook still dominates. 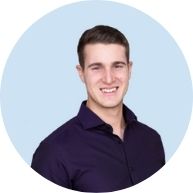 As a Facebook ad specialist at Vertex Marketing Agency, Cedric manages a lot of different ad accounts and spends a lot of money on Facebook ads. His goal is to share what he learns with the rest of the population. 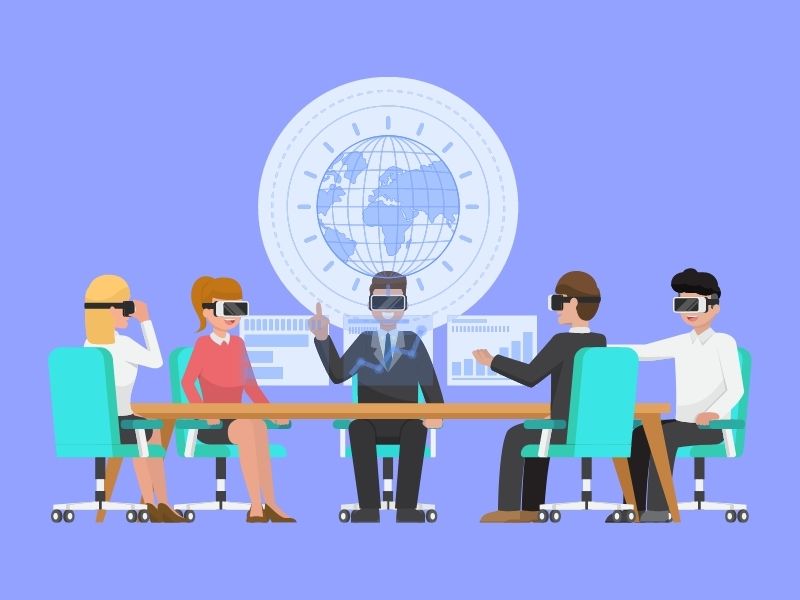